Fun Entertainment For All! 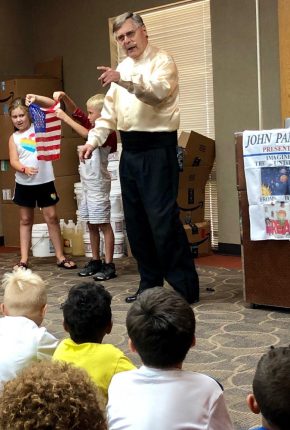 Providing Entertainment Services Regionally in Oklahoma and Nationwide.
Schedule Your Professional Entertainment Needs Now! To Guarantee Him At Your Next Event!

Professional Entertainment
that will make you
Laugh, Chuckle, Giggle, and Smile!

ENTERTAINMENT
That can be tailor-made for your event! 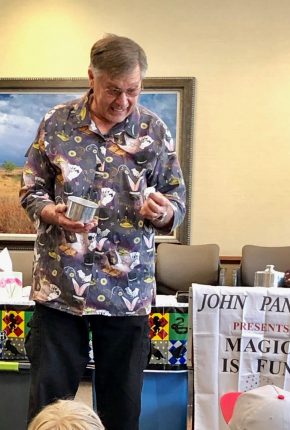 Fun, Magic and Entertainment for…

We also do entertainment warm-up performances for Shows and Special Events!

Take your entertainment event to the next level by adding comedy, amusing, and an interactive stellar magic show. When it comes to Magic in Oklahoma or anyplace else… you will find no better choice for professional entertainment than Oklahoma Magician, John Pansze. 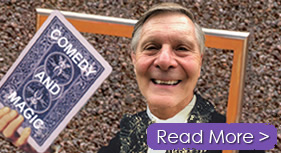 Our entertainers are proud to offer Balloon Art, Balloon Twisting, and Balloon Sculpturing. Entertaining Balloon Art by John Pansze is becoming one of the most requested forms of new entertainment. The enjoyment and party atmosphere balloons provide make the demand for balloon twisting very popular for adult and kid’s Birthday Parties. 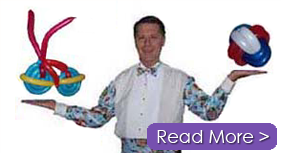 A native Oklahoman, John Pansze began exploring the mysteries of magic in 1976.  After gaining experience locally and forming his own style of magic and humor, John expanded his performances within the region and on the west coast.

He has been working with the Oklahoma Department of Libraries since 1996.

John’s magical interests have evolved from close-up magic to parlor magic and eventually to include an illusion show.  Even against the fierce competition of the electronic age, John’s magic has prevailed as one of the few arts which can be presented for children as well as adults in a variety of surroundings.

John is proud to be a member of the Society of American Magicians, International Brotherhood of Magicians, and locally, the Oklahoma City Magic Club.  These associations and their talented members allow him to stay on the cutting edge of new effects and magical mysteries.